Buildings that tell the course of history

Denmark's historical heritage is evident from our buildings, nature, sculptures, and the landscape. Go on an excursion to some of the most distinctive historic buildings along the coast.

Today, most mansions and castles are privately owned and not accessible to the public. But that does not stop us from looking at them, taking walks in the gardens where this is permitted - and immersing ourselves in the many stories that are just waiting to be heard.

By way of example, did you know that the fine lady of 18th-century Åkjær Manor wanted not merely to be buried in a silk dress and neat silk stockings, but also insisted on the stockings being replaced every year for Christmas?

Or that the noblewoman Kirsten Munk, who gave birth to 12 children during her marriage with King Christian IV were kept in detention at Boller Castle from 1630 until her death in 1658? The king accused her of  adultery, treason and attempts at poisoning and  bewitching him – and banished her from the court.

This list of historic buildings in the Coastal Land is far from exhaustive.

In fact, it is only a small sample of the treasures  hidden in the landscape.

From the oldest to youngest... 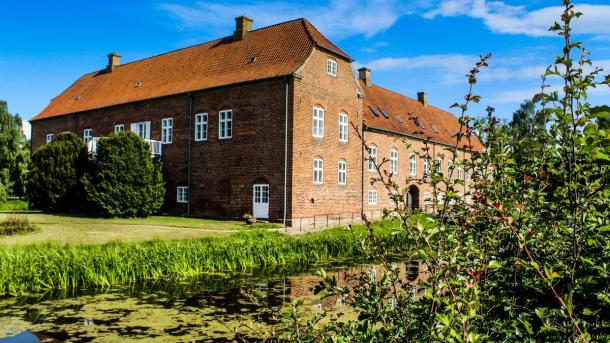 Boller Castle is a historical building, dating back to the middle of the 14th Century, and involves several noble families, drama and parties in the surrounding garden back in the 1700s. 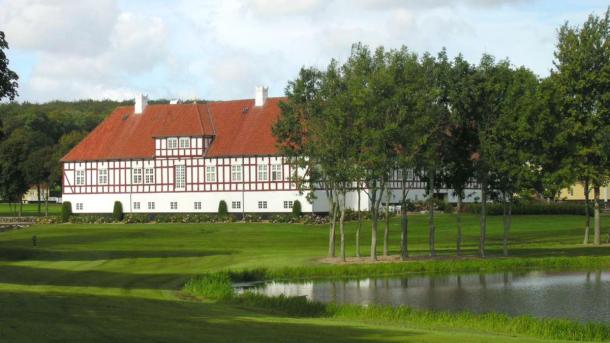 This manor is the oldest in the area, and through out the Middle Ages it belonged to the bishop of Aarhus. 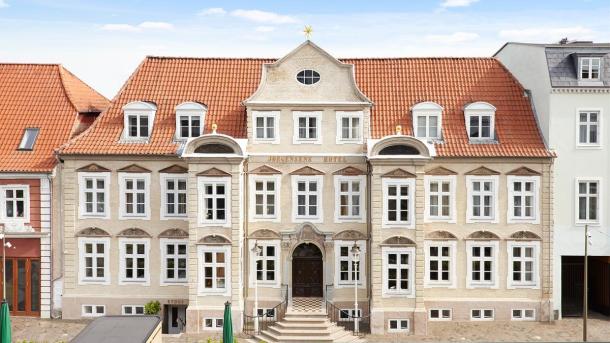 The mansion, which today houses Jørgensens Hotel, was built to accommodate a successful noble merchant and his family. 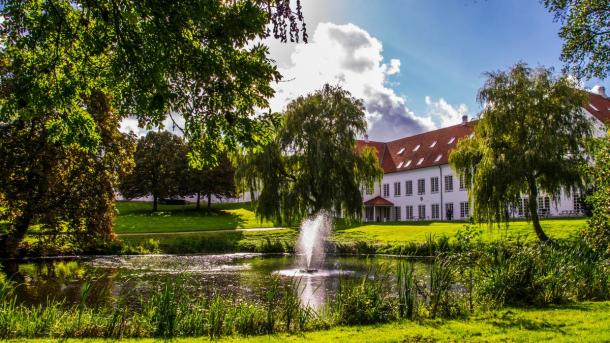 The oldest building of the manor Bygholm was constructed in 1313 under King Erik Menved whereas the present main building dates from 1775. Today, the manor is home to the beautiful hotel Comwell Bygholm Park. 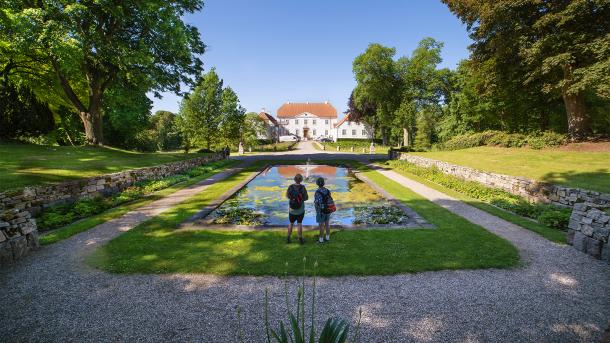 The core of the manor's main building can be traced back to the Middle Ages. 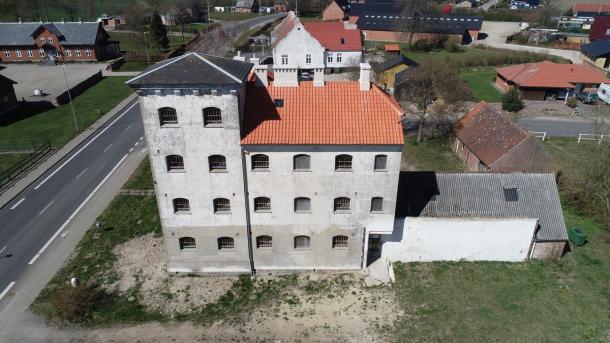 A building that has been a courthouse, court room, gaoler’s accommodation and prison annex for resistance fighters. Today, it is used for events and tours.

900 years of cultural history by the river Gudenå started as a Benedictine monastery as far back as the 12th century. 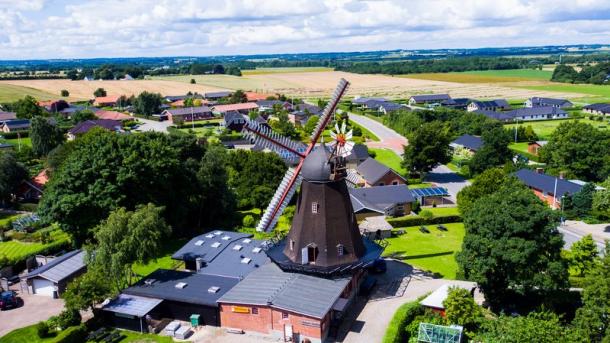 See, feel and sense the living cultural history in a beautiful old mill from 1895. See for yourself how the flour was produced and learn more about the noble craftmanship that has characterised the area for centuries.

More attractions in the Coastal Land